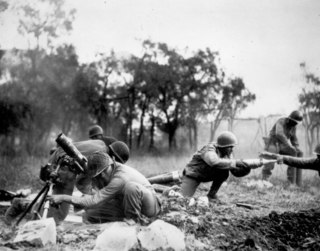 "You will not know the full scope of America's military role in World War II until you read this absorbing book by Carolyn Johnston. She describes the heroic black soldiers on the battlefields in stories too little known until now. Read it."

Elie Wiesel, winner of the Nobel Peace Prize and author of "Night"

""My Father's War' captures the experiences of black soldiers in the famed Buffalo Soldiers unit of the 92nd Division who served with distinction--and controversy--in some of the most brutal fighting in the war. Johnston does an excellent job of allowing a handful of veterans(including her father) to tell their own story, skillfully weaving them into her narrative and she has made use of wartime letters to augment their still-vivid memories."

Thomas Childers, author of "Wings of Morning: The Story of the Last American Bomber Shot Down Over Germany in World War II."

"'My Father's War'" offers a completely new perspective and covers much more in depth the grueling story of the Buffalo Soldiers' battles in Italy. This book breaks new ground in a most readable and fascinating way."