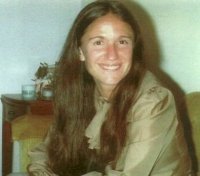 Carolyn Johnston’s first publication was a story in the San Francisco Examiner when she was ten years old. She wrote about returning to the United States in a ship from Taiwan, and the exhilaration she felt when she saw the magnificent Golden Gate Bridge from the ship. Since that moment she has written five books. She did not know that one day she would return to that luminous city of San Francisco. She was born in Cartersville, Georgia, and grew up in the South. Since her father was in the military she lived in Georgia, South Carolina, Tennessee, Texas, California, and Taiwan. She attended college at Samford University in Birmingham, Alabama, and became deeply involved in the Civil Rights Movement. After graduation she went to graduate school at the University of California at Berkeley, where she received her PhD in History. She taught at Colorado College for two years, and then moved to St. Petersburg, Florida, where she teaches at Eckerd College. She is a Professor of History and American Studies, and the Elie Wiesel Professor of Humane Letters. She was a Pulitzer-prize nominee, and a recipient of a Woodrow Wilson Fellowship and a Danforth Fellowship. 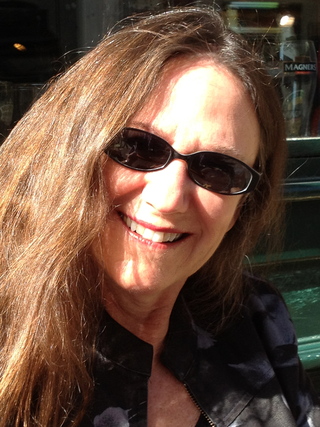