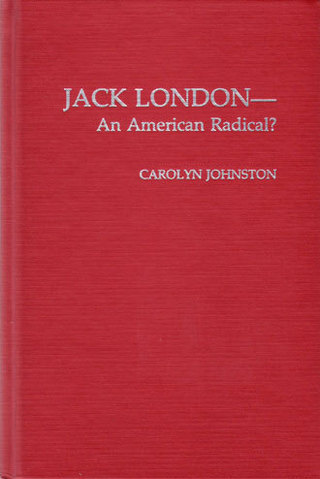 Excerpt from the final chapter

"Jack London deceived himself into believing that he had solved his own moral dilemma by being a socialist as well as the consummate product of the American dream of success. He thought that he possessed the inner secret and that no one really perceived his seriousness about revolution because he had benefited so much from the system. But the depth of a commitment must be measured by one's actions. Robert Louis Stevenson once told a story about some boys who delighted in roaming around at night with lanterns inside their coats; it pleased them that everyone else perceived darkness, and they knew they had a light inside and could use it at will. Similarly, behind all his contradictions, Jack London seems to grin roguishly, as though the light is under his coat."